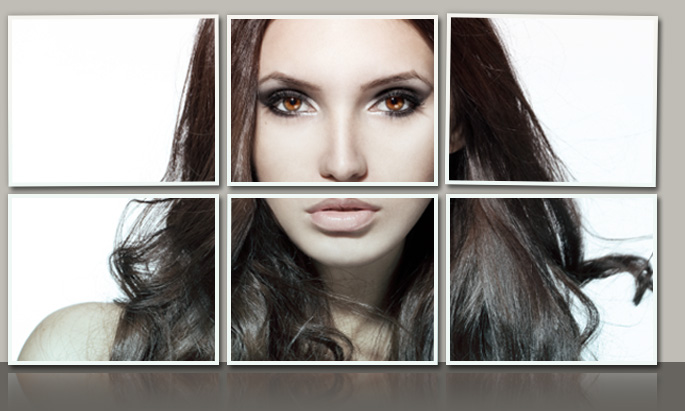 What is a deviated septum?

Oftentimes, a deviated septum does not cause an individual any problems or symptoms. However, some symptoms may include difficulty breathing through the nose, nasal congestion, sinus infections, nosebleeds, or a postnasal drip. Though not everyone with a deviated septum needs medical attention, some people will elect to undergo a rhinoplasty (nose job) to correct the appearance of a deviated septum.

It is evident in the patient’s before and after photographs that her nose was slightly deviated to the right. Her nose is straight and aligned down the center of her face following the rhinoplasty procedure.

Prior to the patient’s rhinoplasty the tip of her nose hung lower than the base of her nose and it pointed downwards. Additionally, her nose appeared large, round and her nostrils were not visible when looking at her straight on. The rhinoplasty corrected all of these problems and gave her an overall more desirable appearance. Following the rhinoplasty, the patient’s nose appears to be smaller and the tip no longer has a circular shape. The nostrils curve in a more attractive shape and are slightly visible when looking at the patient straight on. The patient also had a very small hump prior to the rhinoplasty procedure. This ailment was able to be fixed during the procedure and is no longer visible in the photograph taken after her nose had healed.